At ProFound™ Therapeutics, we start by looking through the lens of the translatome. 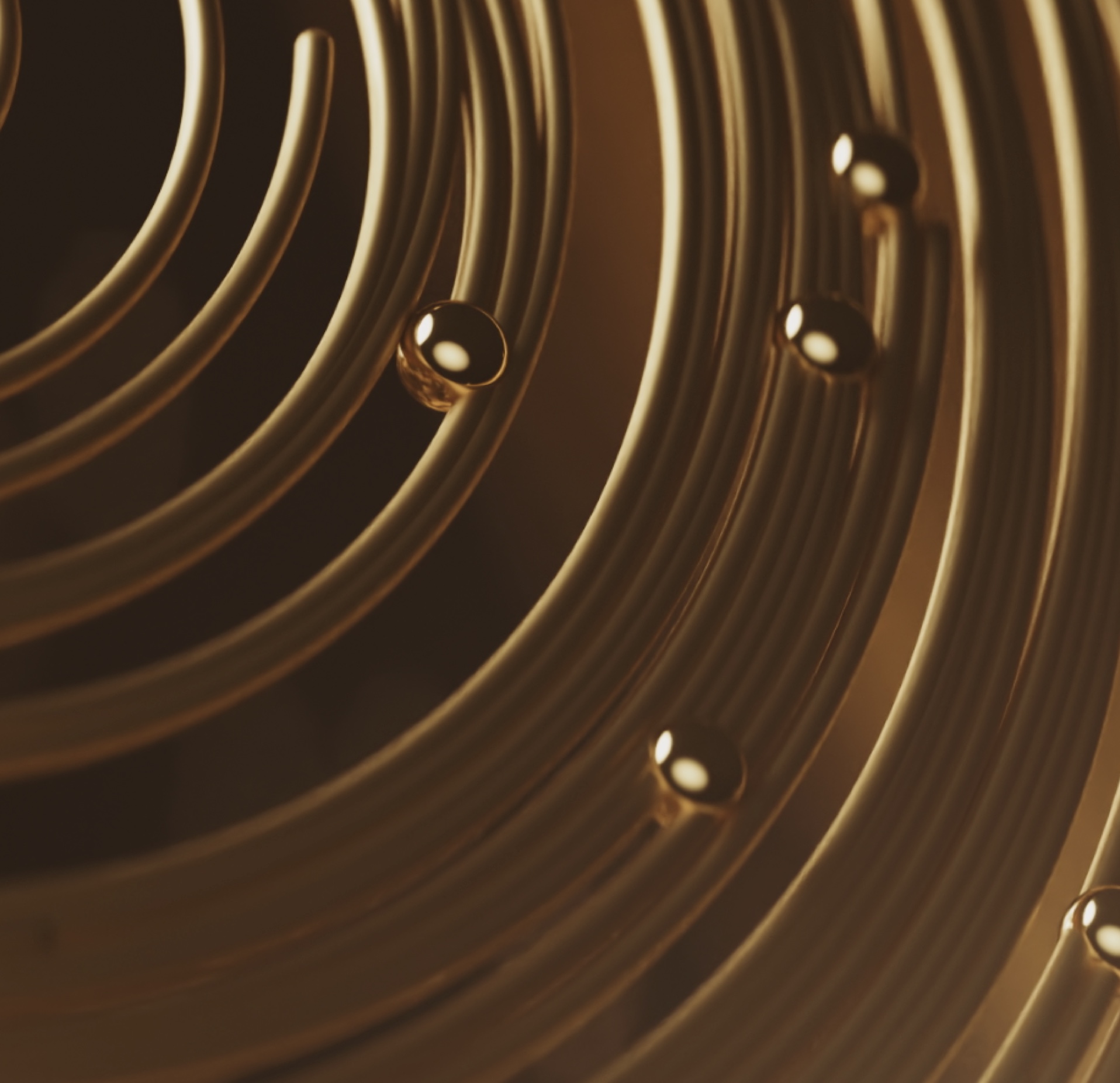 What if more of the human genome were translated into proteins? 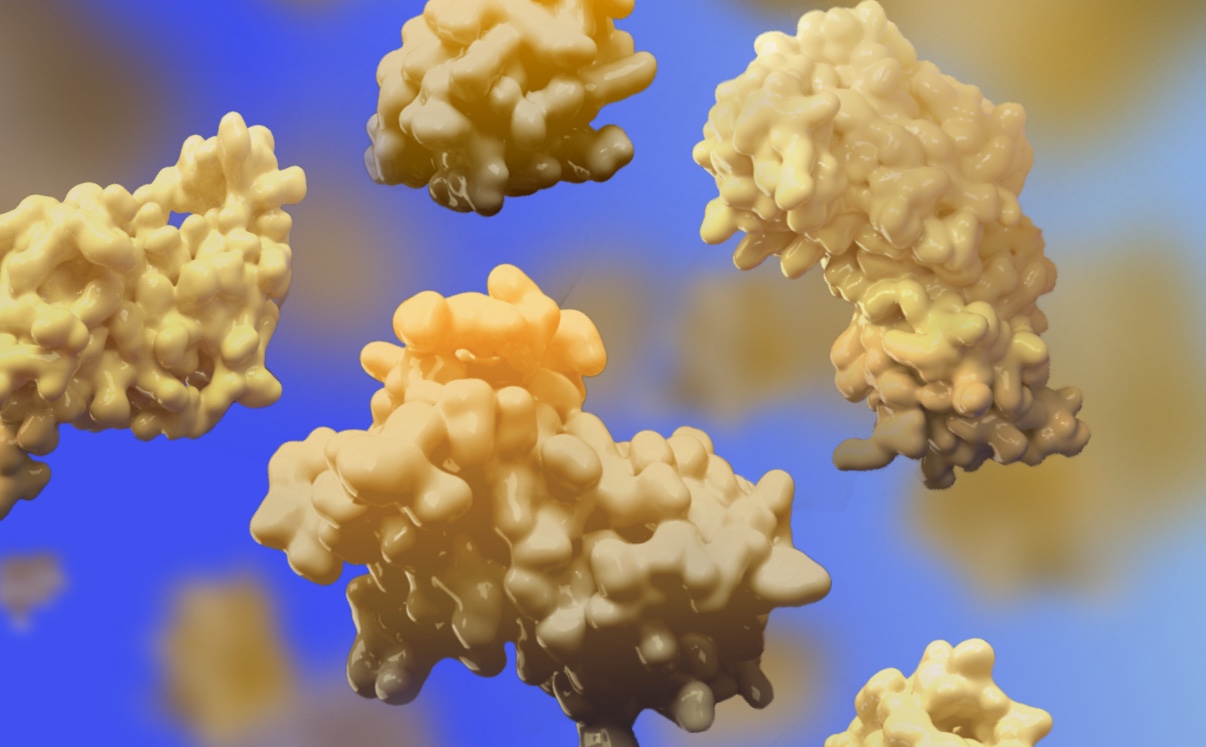 DNA sequences found in the human genome are converted into RNA transcripts, which are then translated into functional proteins. The decades-long understanding in biology is that a mere 2% of the 3 billion base pairs that make up human genomic DNA represent protein-coding sequences. Yet, in recent years, it has been established that a staggering 80% of the DNA is actually transcribed into RNA.

Building on the foundational insights from the translatome, we have constructed The ProFoundry™ Atlas, an ever-expanding database cataloging tens of thousands of novel proteins and their functionality, connectivity, and roles in health and disease.

This Atlas is at the core of the ProFoundry™ Platform, which uses a proprietary combination of state-of-the-art protein detection technologies, targeted high-throughput functional validation, and advanced computational tools to unearth a rich source of protein factors and targets, illuminating biology to generate new medicines.